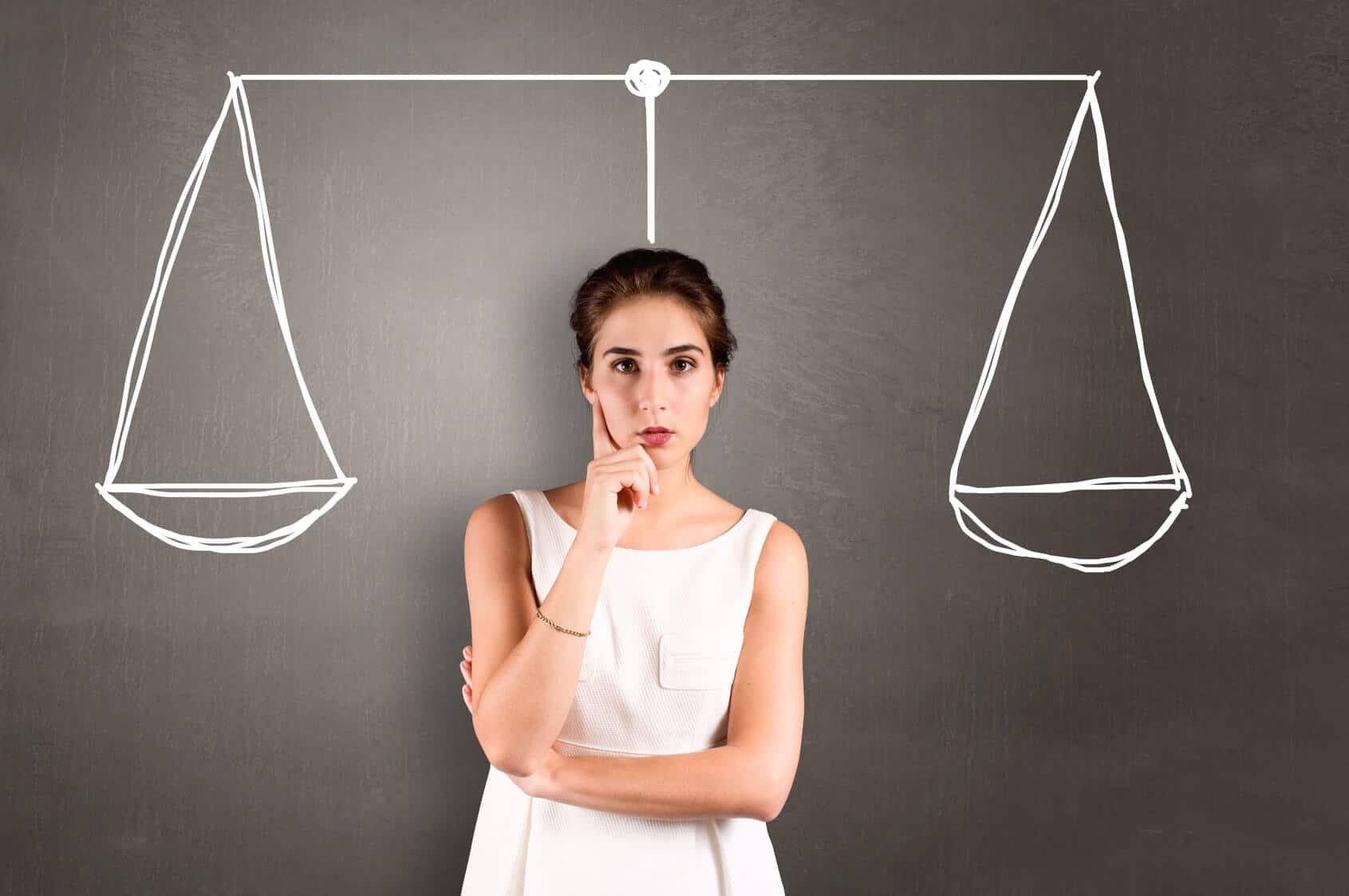 Mark Twain was once quoted saying “Age is an issue of mind over matter. If you don’t mind, it doesn’t matter. To support what he is saying, look at these examples below:

Too Old or Too Young? Think Again

There was a time you believed in yourself so much so that you dared dreaming big dreams, and taking risks. Or, may be you are ‘young’ enough for what you want to achieve, and feel that since you are already ahead of the curve, you can relax till ‘the time is right’; what’s the hurry? This way or that, you believe that either the time for you has passed, and now that you are older, you can’t possible match-up to the younger generation and do what you want to because you are not where you ‘should’ be in life, so you rather avoid risking again and merely get by life. Or, you may be thinking that you are so young that you have all the time in the world to make things happen at a later stage. 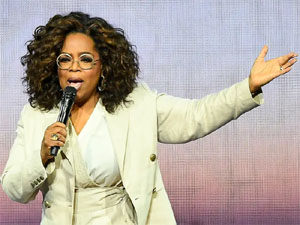 Oprah Winfrey after an ugly and terribly poor childhood became a millionaire at the age of 32; Colonel Sanders was 66 when he first started selling his chicken recipe which today is popularly known as KFC; Jan Koum, co-founder of WhatsApp, worked as a cleaner at a grocery store in the early years of his life while his mother worked as a babysitter. At the age of 38, Jan, along with his partner, sold WhatsApp to Facebook for $19 Billion Dollars in 2014. Think of these men and women. Do you think if they let age and circumstances define them, and where ‘ideally’ they are suppose to be in life, our world would have witnessed the revolution it has? If that misfortune of the thought process occurred, chances are these men and women might have been living very ordinary lives with their legends asleep within them.

Age, Indeed, is Just a Number

You can’t stop, pause, or slow down the aging process. There are 365 days in a year, and it is a phenomenon which will go on for eras to come. Just because a few thousand days have gone by does not mean you stop believing in yourself. In fact, never ever ever ever stop believing in yourself, even if others do. You are the only support that you really want; the world will make its way for you. Make sure you do your best, and dedicate your life to what you want it to stand for. People talk about before and after life, but all we really know is the life we are living. You have only one shot at this life.

Remember, just one shot. Don’t miss it because you are ‘X’ years old. You may not have a tomorrow, or you may have a lot more years left than what you think you do. If Fauja Singh at 88 thought he could never run because he is too old, he would have never started. If Zuckerberg thought he is just 20 years old, and is too young to think big; it is his time to enjoy and learn, we would have, perhaps, never got Facebook. Think again, believe in yourself again, don’t wait for the right time, and persevere till you win. Alas, don’t let your age define you.