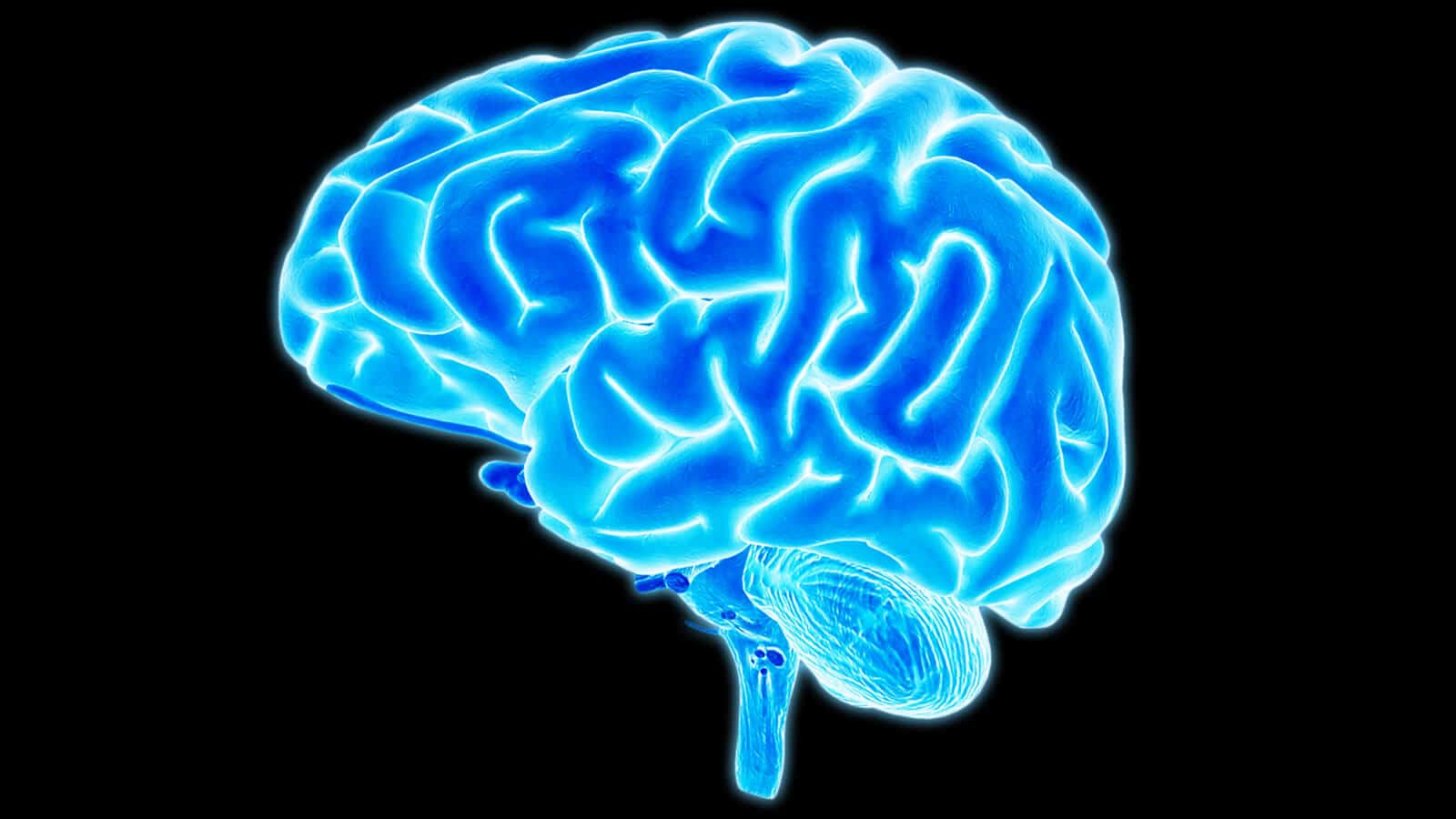 Why does your learning got to be boring when it can be fun? We all know and have popularly heard “it’s all in the head.” So, I thought why not figure this ‘head’ out. Why is this space above our eyes so important? Here is to you: The coolest facts about the brain so that you know how to keep it energized, fueled, and healthy. Just by being aware of these facts, you can initiate quite some control over your life:

1. Ninety minutes of sweating can temporarily shrink the brain to as much as one year of aging. Read carefully: It’s only temporary. So, don’t stop sweating at the gym, or reduce your cardio miles if you had that thought! Your brain will gain it’s normal composure back, and exercise will just make a lot of other good stuff happen in your body and..the brain! Dopamine, serotonin, and endorphins are the good guys that your body releases in your brain which are responsible for your good moods.

2. Do you know where is the most amount of fat in your body? In your brain my friend: It’s the fattiest organ in our bodies with 60% fat content. Here is something good in regards to this ‘fatness’:

3. Cholesterol is great for our brains because without it our brain cells die. So, next time you eat something high in cholesterol, don’t worry too much about it. In fact, twenty-five percent of the body’s cholesterol resides up there. 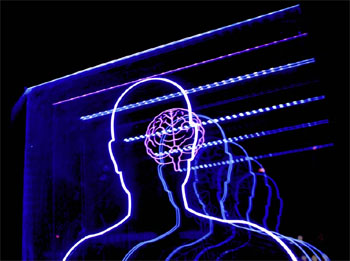 All it takes for a permanent brain damage is five minutes of no oxygen. Keep breathing and keep drinking…water of course.

5. Don’t discount the intelligence of two year olds. Their brains are 80% of adult size. But, I didn’t say they are mature. The next point clears that out:

6. It isn’t until about the age of 25 that the human brain reaches full maturity. But something else also starts to happen just a year before this landmark. The fact is:

7. The brain starts to slow down at the ripe old age of 24. Relax! Because the fantastic thing is that your brain forever continues to peak for different cognitive skills at different ages. In fact at any given age, you’re likely getting better at some thing.

8. If the information that your brain possesses was to compete with the fastest F1 cars, there are great chances that you would win because brain information can move as fast as 268 miles per hour. This is faster than Formula 1 race cars which top out at 240 mph.

9. Albert Einstein’s brain was 10% smaller than that of a normal human. It weighed only 2.71 pounds (1.23 kgs). So, does that mean, people with smaller brains are more intelligent? May Be. The neuron density of his brain was greater than average. 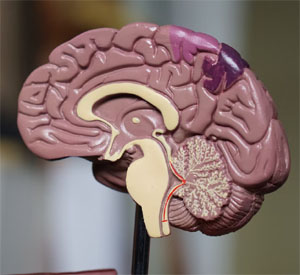 Do you keep forgetting a lot of things? Do you wonder if there is something really wrong with you because even your grandfather seems to have a better memory than yours? Well, don’t worry because surprisingly, millennials (aged 18 to 34) are more forgetful than baby boomers. They are more likely to forget what day it is or where they put their keys.

13. Want to know, how touching your brain feels like? Grab some tofu. The human brain has the same consistency.

14. I was amazed when they started coming out with these little gadgets which could hold up so much memory. Then, I learnt something else. Our brain’s storage capacity is considered virtually unlimited. It doesn’t get “used up” like RAM in our computers. So, who is still the boss? We are.

15. The popular myth that we use only 10% of our brains is flat-out wrong. Brain scans clearly show that we use most of our brain most of the time, even when we are sleeping.

16. Though a drink or two is alright, too much alcohol steals our mind’s ability to form memories. One other strong reason why you shouldn’t drink too much.

17. A doctor can remove about half of your brain, and you may still be able to operate absolutely normally without any side effects. While he may do that, he may not even have to make you unconscious. Here is why:

18. Although pain is processed in your brain, your brain has no pain receptors and feels no pain.

19. How many brains does a human body possess? No, it’s not just one. We have a “second brain” in our intestines that contains 100,000 neurons. Remember, that’s where our gut bacteria lies. So, take care of your intestine as well!

20. “Zombie apocalypse” is a real possibility. If some scientists are to be believed, it’s possible that a mutated virus or parasites could attack our brains and rapidly spread throughout large populations. 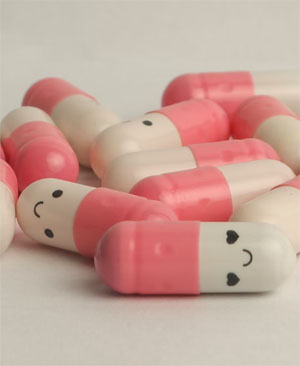 Prescription sleeping pills don’t put you to sleep. They put your brain into a state similar to being in a coma, essentially bypassing any restorative value of sleep.

22. Do you wonder why are men so impatient? Well, don’t blame them too much because our brains crave mental stimulation, and men especially would rather receive electric shocks than sit quietly in a room and think.