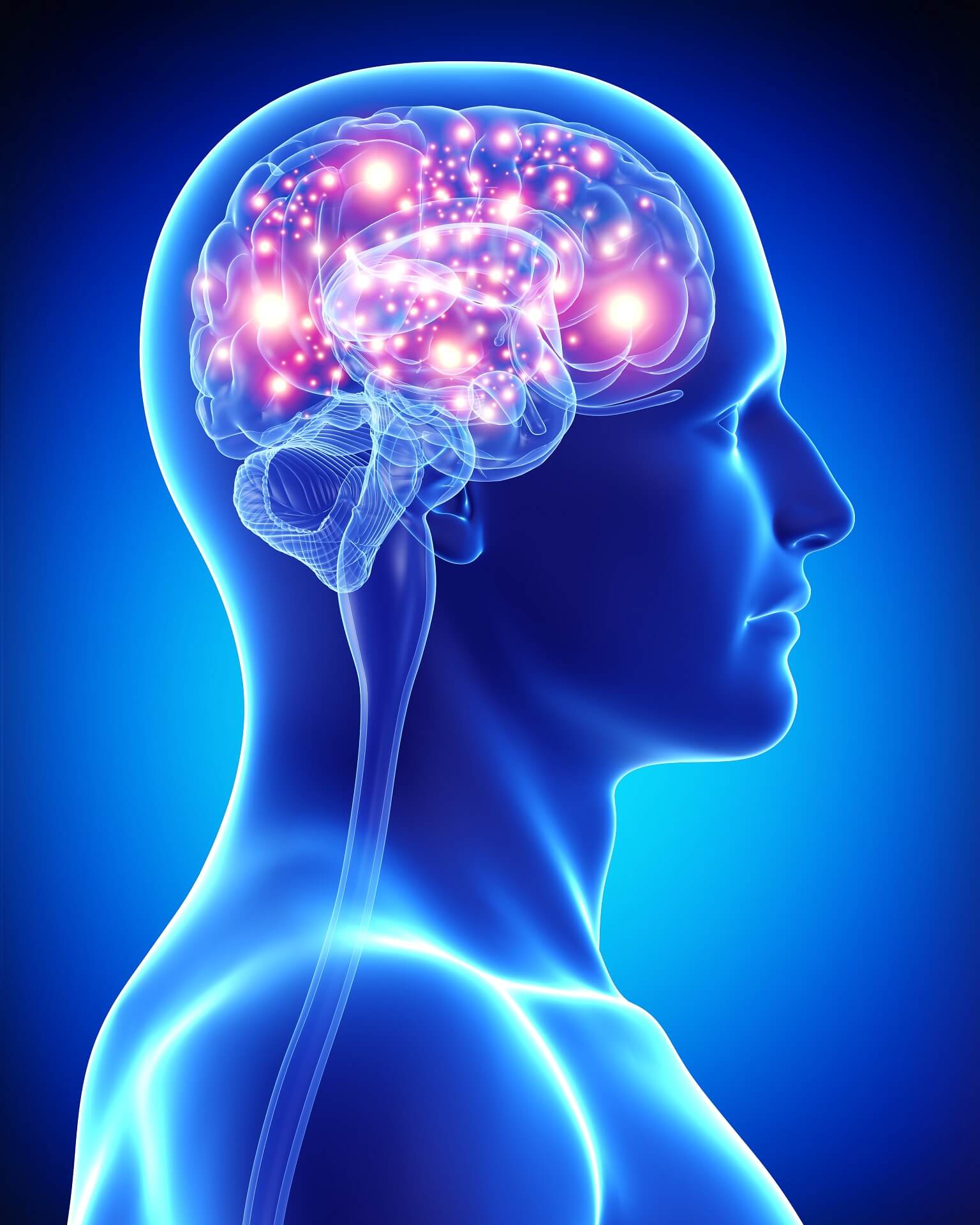 One of our favorite human hobbies on how to spend our time is chatting. Going beyond the popular belief that it is usually only the female population which is more interested in gossiping, men do it too. More of than not, unknowingly when they talk about what the boss told a co-worker, a political view on the future trends of the economy, how he finds his wife’s friends to be annoying and their non-sense talks.

My goal here to take you through this realization exercise is to establish a strong base-that we, as humans, love to talk, whatever it may be –’sense’ or ‘non-sense’, since psychologically speaking, talking and sharing our opinion makes us feel important, makes us feel that our thoughts matter, and keeps us engaged as a human in our societal life. Now that is definitely not a bad thing. What is of concern here, my friend, is what we say, how we say it and talk about which is what really matters!

According to Andrew Newberg M.D. and Mark Robert Waldman, words can literally change your brain. In their book, ‘Words Can Change Your Brain,’ they write “A single word has the power to influence the expression of genes that regulate physical and emotional stress” [source: http://www.psychcentral.com]. As you ponder on the truth above, go deep within yourself for a moment and analyse the World you have around you-family, friends, colleagues, spouse, yourself, the music you hear, the movies and shows you watch, sections of the newspaper you read, politicians and leadership philosophies that influence you-all this along with your individual personality influences your speech which in turn influences your behavior which in turn influences your actions which brings upon the circumstances, situations and people you have in your life which in turn influences your destiny. Now, I do agree that you (alone) can’t do much about the kind of family you have or the country you live in, it’s political leaders, or for that matter the office colleagues you work with. But, the most fantastic realization I want you to have is that it is not about them or what they do or say any which ways; it is your ATTITUDE towards them. It’s what conversations you have with yourself as it’s an inside journey in the outside World which has the maximum impact on what you perceive as reality. This influences your speech and following the cycle of behavior and action eventually leads you to your chosen destiny. Yes, I say chosen because you choose to tell yourself whatever you want to. This choice has an impact on your thoughts, actions, and as I mentioned just a moment ago, eventually on your destiny.

Please understand the cliché which I have purposely titled this article to be ‘What You Think is What You Become, Sooner or Later!’ is really deep. Another cliché goes-“If you keep doing what you are doing, you will continue to get the results you are getting.” Speaking from common sense, is why it’s called insanity if you expect any different results [courtesy, the great inventor of all times, Sir Albert Einstein.] All this is to say is that the first dialogue you have [which by now I believe you know is with yourself] is the most important one. So let’s start from there to commit to speaking only the best, purest, truest, most honest and ethical words to ourselves. Moreover, since you know that Arnold Schwarzenegger didn’t win the Mr. Universe title five times or James Cameroon didn’t finish directing ‘Avatar’ in one day, even you like all the great men and women out there will want to persevere and commit to speaking and acting on only the best words and thoughts in your mind because when you do, just like Arnold and James, you will fulfill your best destiny, and someone somewhere just like on this blog will be sharing your legacy.