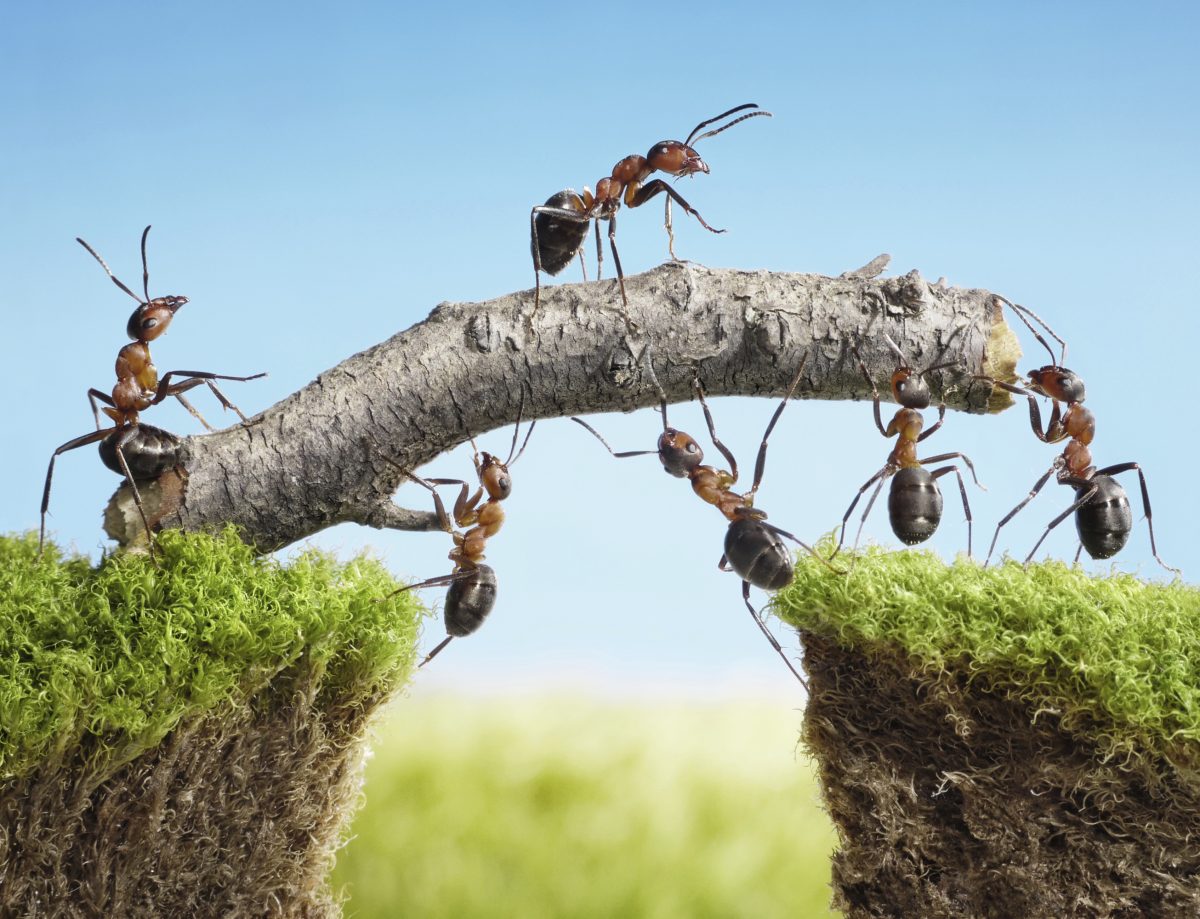 Merriam-Webster defines commitment as ‘something pledged or the state or an instance of being obligated or emotionally impelled.’ 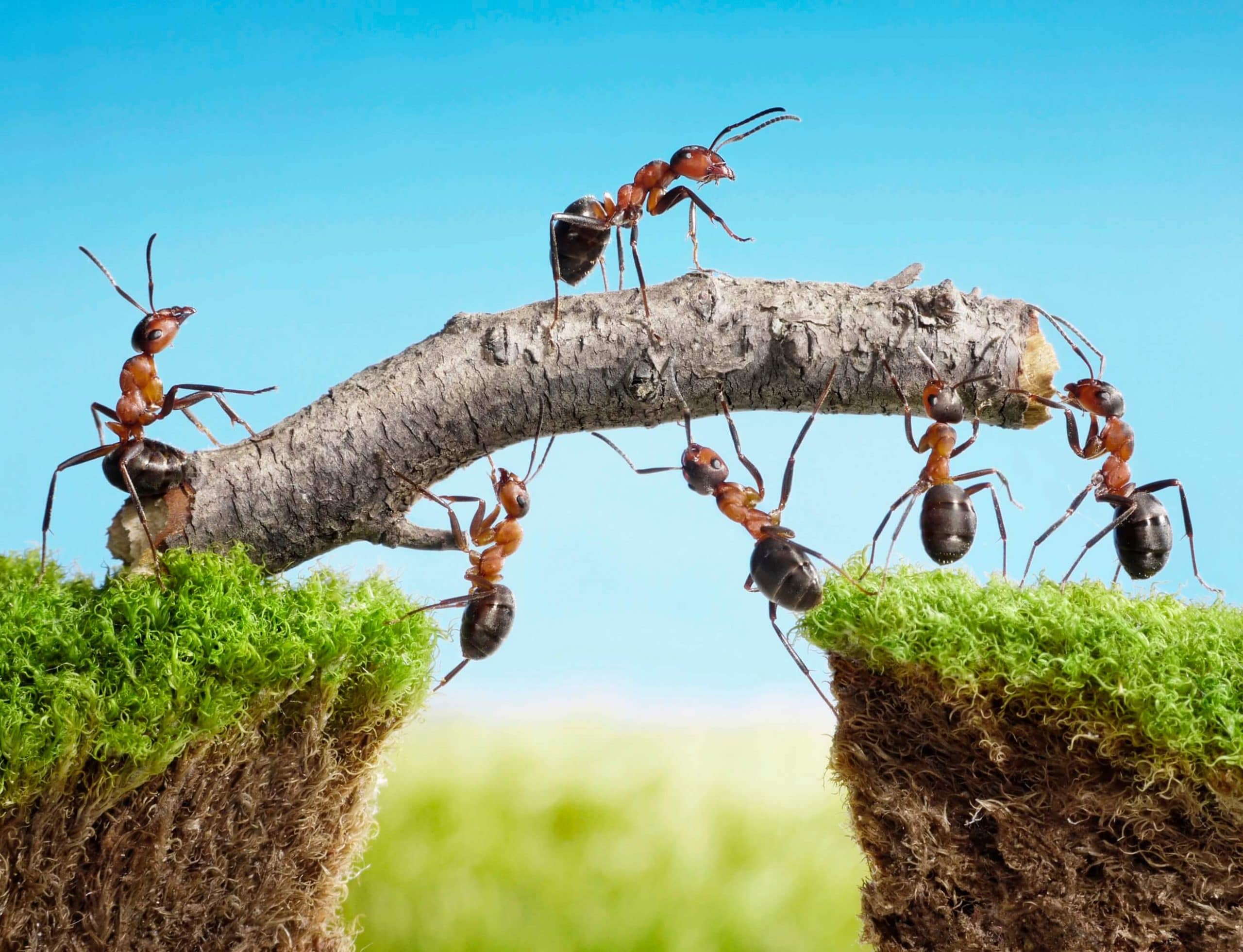 A man or a woman who plans, sets yearly, monthly, weekly and daily goals alongside his/her list of dreams and reviews them every day backed with hard action is highly committed to success versus an individual who is partially committed as he or she though every Sunday sits and plans, but is not able to convert it in to concrete consistent action thus delaying or neglecting true success. In addition, the worth of someone who never plans and acts based on moods, the weather outside and rest of such what I call ‘non-sense’ factors is also committed-he/she is committed to disaster.

You get the point. Now, obviously the purpose of this article is to not have you stay committed to failure or mediocrity, but to definitely uplift you to high levels of success in all aspects of your life. I believe examples of legendary folks who committed to success might help: The great Henry Ford-founder of Ford Motor company was broke five times before he founded the automobile giant. Also, Harland David Sanders better known as Colonel Sanders after retiring from his job traveled the entire nation of the US trying to sell his chicken recipe to restaurants across. Well, if he stopped at 1009 tries, we would have, perhaps, never enjoyed the great KFC taste that we do today because that is the number of times he was rejected. In addition, Soichiro Honda, the founder of the Billion Dollar automobile giant Honda was rejected a job at Toyota Motor Corporation as an engineer. Add to the list, J.K. Rowling, one of the richest writers woman in the World who has penned the all-famous Harry Potter series was at once penniless, suffered depression, divorced, raising a child on her own while attending school and living on welfare.

Men and women like such cease to exist within us. In fact, they form part of the same crowd you and I do-common people. Yet, some of them, no matter the severity of their adversity reach heights beyond imagination. So, what is the difference? The one word answer is commitment. All such now greats and legends had a dream and hope, but most importantly were committed while keeping faith that one day they will be better off. I am not sure, if any or all of them knew that they would become so massively successful, but I can assure you that they had the highest levels of commitment to take control of their lives instead of pitying themselves. They did this by taking action.

Your belief, your faith, your commitment to realizing, absorbing, reflecting and finally acting on this truth day-in and day-out, week after week, month after month, year after year till you get where you want to is the degree of commitment I am talking about. This is the mindset which will definitely take you to the destiny that you dream of. Yes, you will fall, stumble and witness extraordinary pain on the way, but who hasn’t? And the reason you commit to going through so many hardships is because it’s worth it!